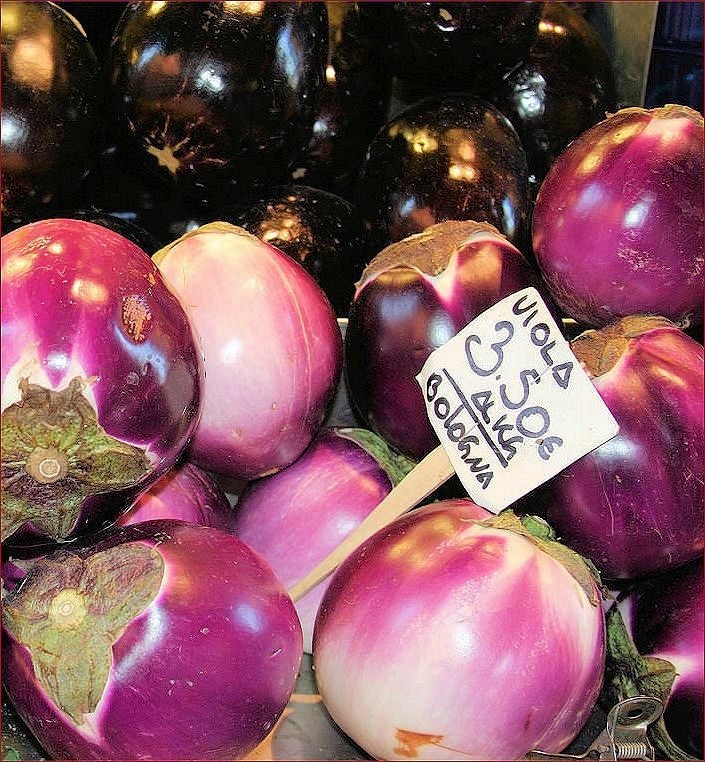 Eggplant is a member of the Solanaceae family, the genus Solanum. It is closely related to peppers, tomatoes, and potatoes, all members of the nightshade family. A delicate perennial, it is often grown as an annual plant. Eggplant can be traced back to Mesopotamia, Asia, and India, and probably was introduced by the Arabs to the Mediterranean region in the early Middle Ages. With favorable growing conditions and several hours of daily sunshine, this advantage easily propelled eggplant into kitchens, becoming a staple in local diets especially in southern Italy and Sicily. Several cultivars produce oval, elongated, round and ornamental fruits, and contain important phytonutrients, many of which have antioxidant benefits. Commercial eggplant production makes Italy among the top 10 countries in the world, with more than 270,000 tonnes annually.

One of the most versatile ingredients we have for cooking, eggplant’s mild flavor and meaty texture adapts easily to most cooking techniques and is enhanced by many ingredients making it a good blending ingredient. Varieties are interchangeable in most recipes but obviously each possesses special characteristics that make it preferable for some techniques and dishes.

Exceptional in Italy is the bi-colored viola, such as Rosa Bianca and Violetta di Firenze, streaked violet-purple with white overtones or undertones. Our favorite for many dishes in Bologna, the Viola is mild in flavor with a luscious creamy texture and few seeds, therefore little bitterness. Plus it is slow to oxidize when cut whereas the common dark purple eggplant oxidizes, or turns brown, quickly.

Raw young eggplant has a crisp green apple note to its flavor-base, and often is pickled. For general cooking, salting the eggplant pulp first to draw out juices then rinsing quickly under water (degorging) can soften the pulp, extract bitterness and change the texture, and it tends to absorb less oil during cooking. Today research is yielding plants producing fruit with fewer seeds therefore less bitterness.

When to Harvest or Purchase Eggplant: Test the maturity. Gently press your fingertip into the eggplant.
*If you can press into the skin but it bounces back, it is ready to harvest or purchase. The skin is smooth and shiny.
*If the whole eggplant is hard and resists pressure, it is immature, light green inside with fewer flavors than the mature, too young to harvest or purchase.
*If it maintains the indentation of your fingertip and does not bounce back, it is too mature, probably brown inside with a larger proportion of seeds to pulp. The skin is shrinking too. Leave it. 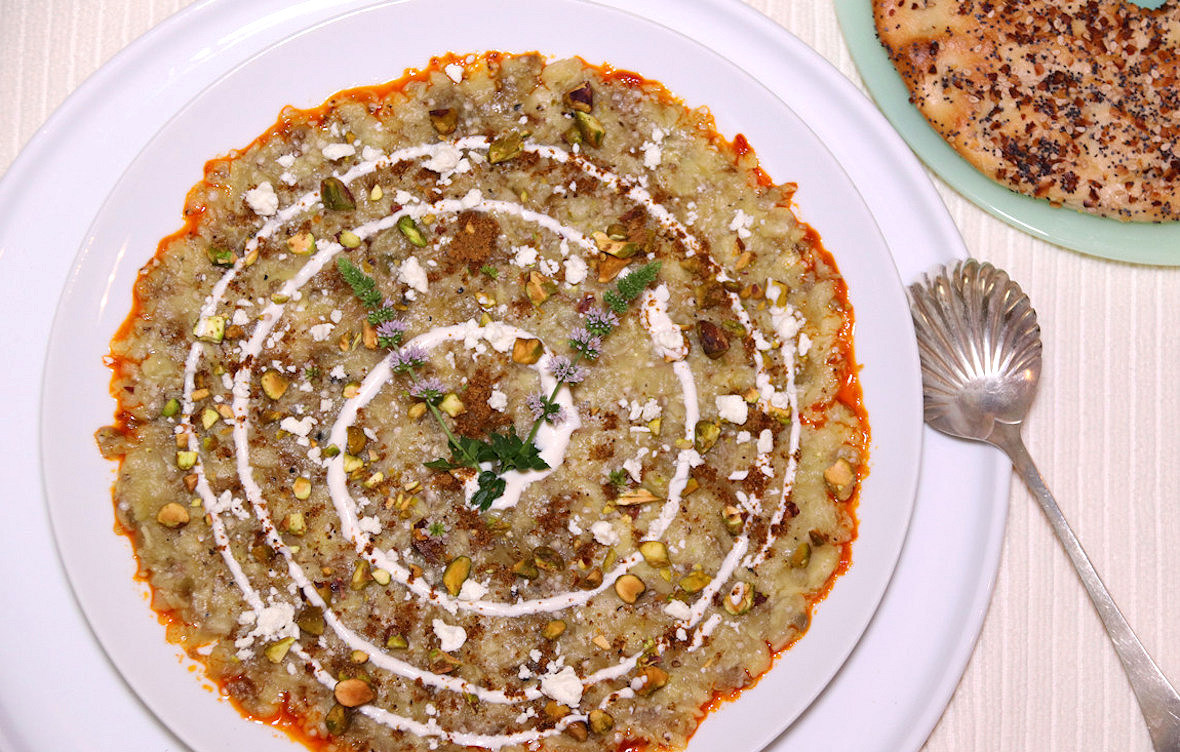 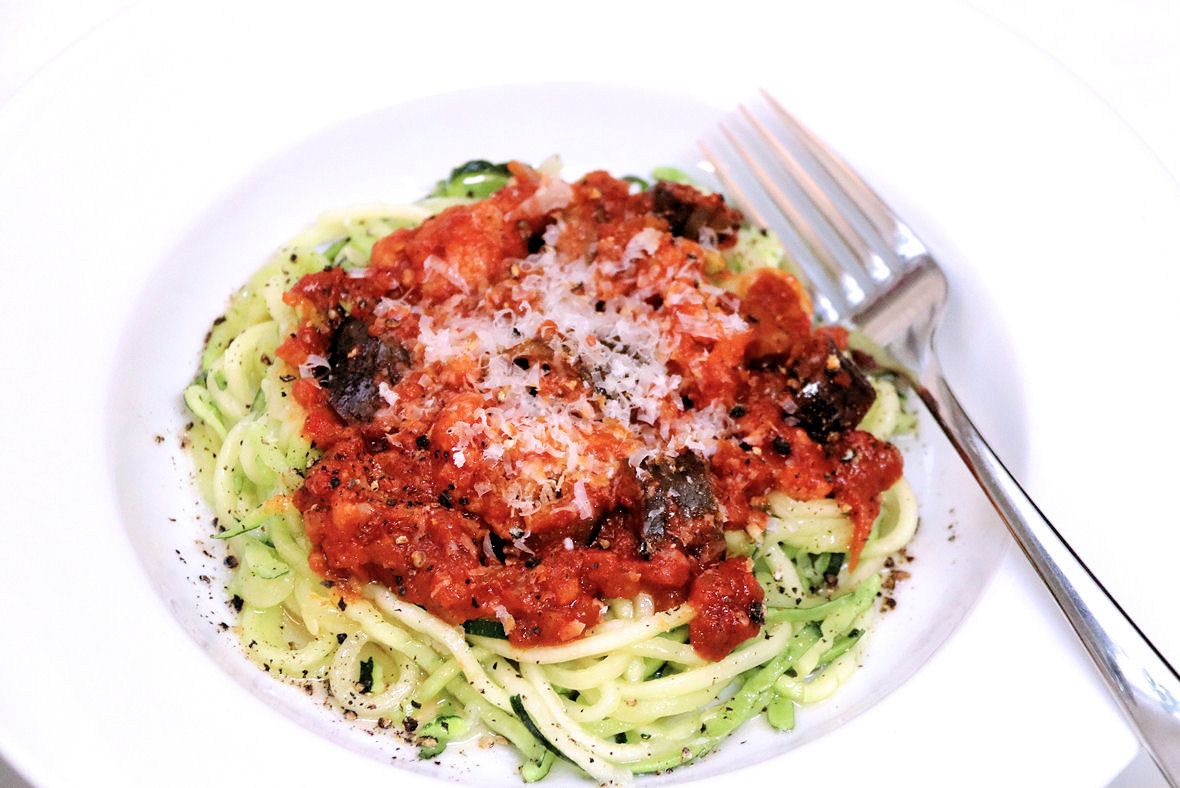