The Virtue of Herbs 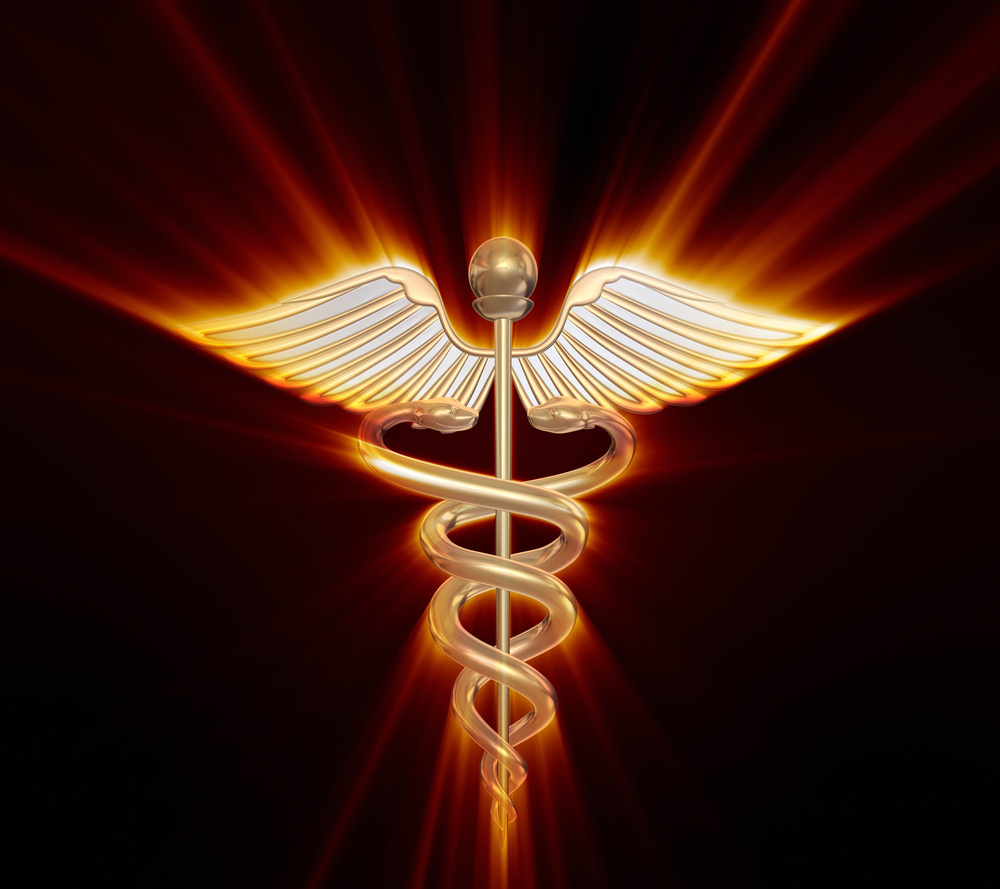 In ancient cultures of the Romans, Celts, Greeks, Chinese, Tibetans, Indians, Arabs and American Indians, practical and religious uses of herbs, aromatic plants, and flowers were common. Throughout the world, dating back thousands of years, are references to their beneficial properties. The five-element system of wood, fire, earth, metal, and water and balancing yin/yang in traditional Chinese medicine can be traced back to 2500 B.C. Simultaneously, Ayurveda expanded on this with its three biological humors, Vata, Pitta, and Kapha, the use of yoga as preventive medicine and a profound reliance on a vegetarian-herbal diet that remains in the forefront today. By 420 B.C.in Greece, Hippocrates, the Father of Medicine, classified foods and herbs into fundamental categories of hot, cold, dry, and damp and promoted allowing most diseases to run their course and the body to heal itself.

But it was Claudius Galenus (A.D. 131-199), born in Asia Minor and court physician to Emperor Marcus Aurelius who reworked and expanded many of Hippocrates’s ideas. Formalizing the theory of the humors, his writings became standard medical texts for the Romans and Arabs and are practiced today in Unani medicine. Even medical texts of the 14th-century recommended specific dress worn by attending physicians during the Black Plague. Il Medico delle Peste or the Venetian physician, wore a large-beaked mask covering his entire face. While he resembled a rather cumbersome penguin, stuffed in the beak were disinfectant herbs, thought to be protection against infectious vapors.

Contrary to what we may think, some of the first recipes recorded were for herbal soups, teas and digestives recommended for maintaining health. Incorporated later were categories of fruits, vegetables, meats, fish and grains. In the Galenical philosophy, foods and herbs often overlapped more than one category. Apples were cold and damp, meat was heating, and wheat was hot and damp, all similar to the Eastern philosophies. With the belief that every individual had one dominant humor that represented his temperament and maintained health or affected specific organs with dis-eases when in excess, treatment became an automatic part of daily life. Physicians were not readily available, but the backyard garden and forest were.

Depending on her family’s “humor” (both literal and figurative!), the housewife often made a medicinal meal emphasizing food categories as edible medicine that would restore good “humor” and balance. Over the centuries through trade and travel, these similar philosophies and their respective aromatic plants, flowers and herbs with their curative powers became a foundation of global medicine used to soothe and heal, purge and restore, arouse and energize and only later developed as flavorings for foods. Today, we are returning to appreciation of what our ancestors knew, of what the land really can provide for us.

At the University Of Bologna, the oldest university in Europe, the beneficial uses of these plants continues to be explored. The Research Center, Istituto Di Agronomia, has an extensive aromatic and farm plant garden, Il Giardino Officinale in Casola Valsenio near Ravenna, where they experiment with the best cultivation procedures for producing higher volume and more intense concentration levels of essential oils. Their research is proof of how full circle we have evolved our respect for plants, for the results are shared with other universities and utilized by some of the most influential corporations in the production of perfumes, toiletries, fabric dyes, pharmaceuticals, and foods.

Today there are many resources for researching herbs and learning more about them. As alternative therapies become more mainstream, herbs may become more significant in daily life applications. “Appearing” slower and less obvious in impact than pharmaceutical medicines, herbs are worthy of consideration for their beneficial properties inherent in their leaves, stems, flowers, and oils.